Fences have been around for centuries and so have methods for building them. Originally installing a fence meant that you would be stuck digging a hole, and manually driving each post into the ground. Due to advances in technology, there are now several ways to save your back and put up a fence exponentially faster than before. This saves countless hours in labor and makes that once daunting task something you could almost enjoy.

The first modern manual post drivers date back to 1933 and were developed by the Pennsylvania Department of Transportation (1). This tool consisted of a heavy steel pipe which was closed on one end and had handles on either side. The operator would have to lift the tool and slam it down on the post until they reached their desired depth. These types of post drivers are still around today and can be found at any of the major hardware stores. For the average handyman who is trying to complete a small project this would be his tool of choice, but it really does not make sense for volume post driving. 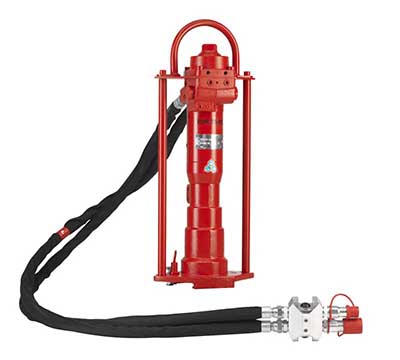 Hydraulic post drivers are nothing new to the market, but plenty of companies have attempted to build a better mouse trap. There are handheld hydraulic post drivers which are basically the same as a manual only the hydraulics do the striking for you. This is definitely a step up from the manually driven post driver, but who wants to lug around that heavy piece of equipment. Although it is less hard on you, let's be honest, it's still hard on you! For large volume it would still be quite the undertaking having to lift that over and over again. The hydraulics can be supplied by either a tractor, skidsteer, excavator or fuel powered hydraulic pump. 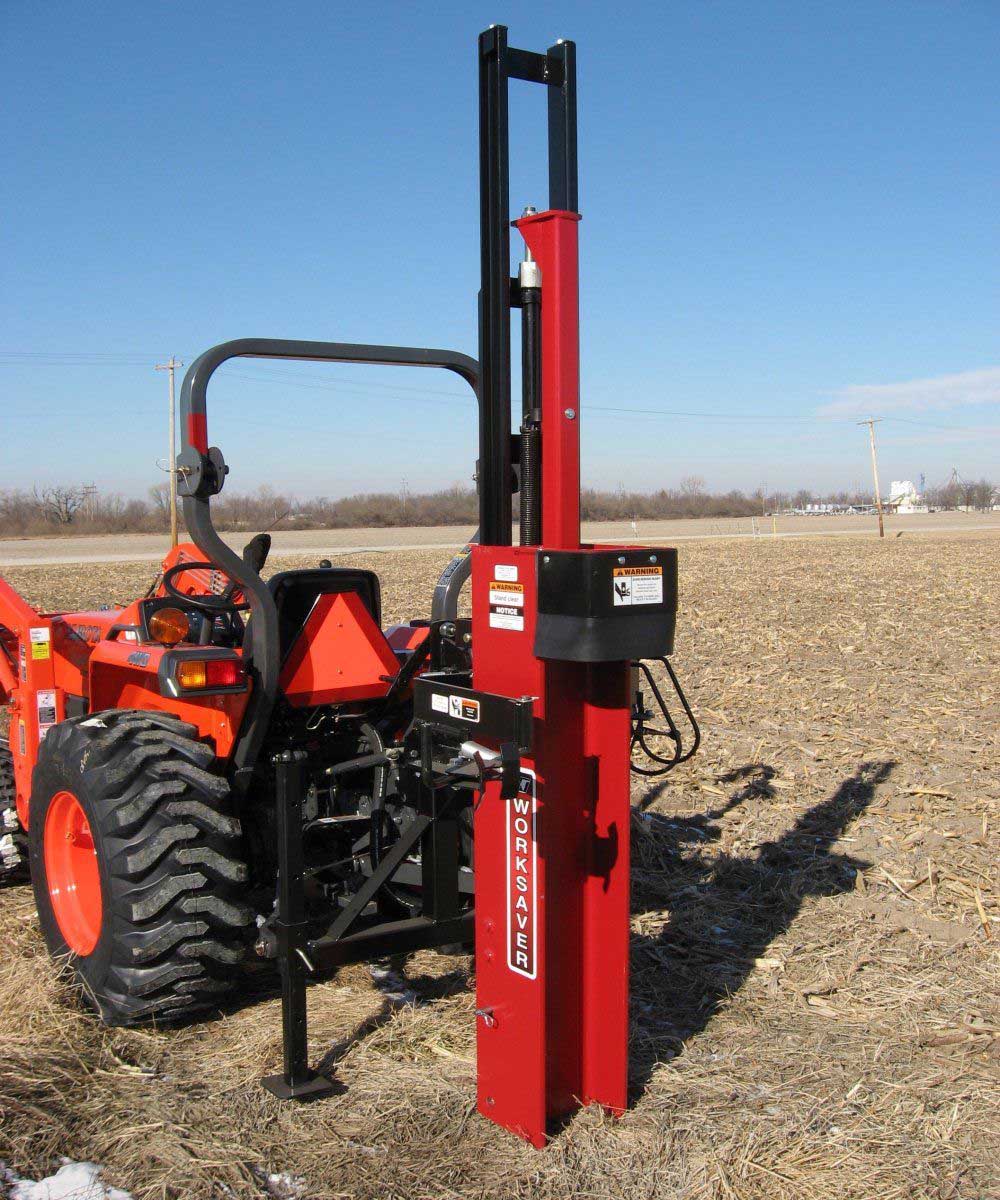 Enter, hydraulic skidsteer/excavator mounted post drivers. These post drivers are being utilized by operators who need to set up acres of fencing and allow the task to be completed by a small team. But let's be honest, it doesn't need to just be used by people trying to install huge amounts of fence. Companies offer these types of attachments at an affordable cost, and they are becoming the new standard for fencing installation. The attachment is primarily mounted onto a skidsteer which is one of the most common pieces of earthmoving equipment, but it can also be mounted onto an excavator or tractor. The only operator fatigue you would now be getting is from sitting in a seat or moving the joysticks. All the heavy lifting is now being done by the equipment, and thus you are able to drive a post in seconds rather than minutes. 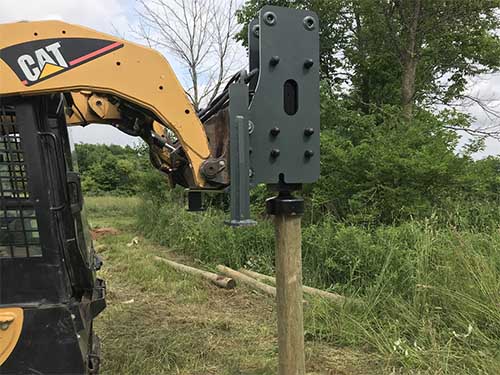 The hydraulic post driver offered by Striker™ Hydraulics was soft launched last year and they spent that year listening to their customers and finding out what their needs were. With their feedback Striker™ was able to make necessary adjustments to the design of the post driver and ensure that what they are offering is better than their competitors. The Striker™ Hydraulic Post Driver, now officially launched, utilizes the hydraulic breaker as the mechanism for driving the posts into the ground. 550 ft-lb of force at 580-1060 bpm (beats per minute) is what allows you to drive that post in a matter of seconds Post Driver in Action. Switch the tool and your post driver reverts back to a hydraulic breaker, so you are receiving multiple attachments for a single purchase. If you are in the fence building market and want to utilize a modern approach to an age-old task, keep Striker™ Hydraulics in mind for your attachment needs. 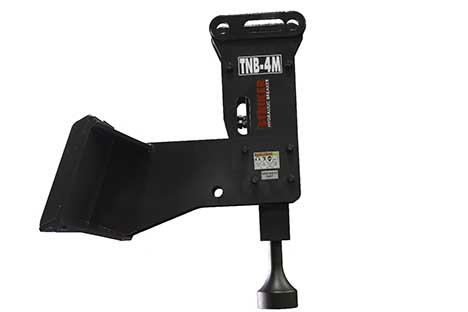